Penryn campus is just minutes from Trewena. The campus is currently shared by both Falmouth University and Exeter University, and even for people who have no links to the university, we’d recommend a stroll through the campus’ beautiful Tremough Gardens. There’s plenty on site to occupy an afternoon including some great cafes and relaxing sit out areas amongst the grounds. The site is also dog friendly and is a great place for the kids to explore! 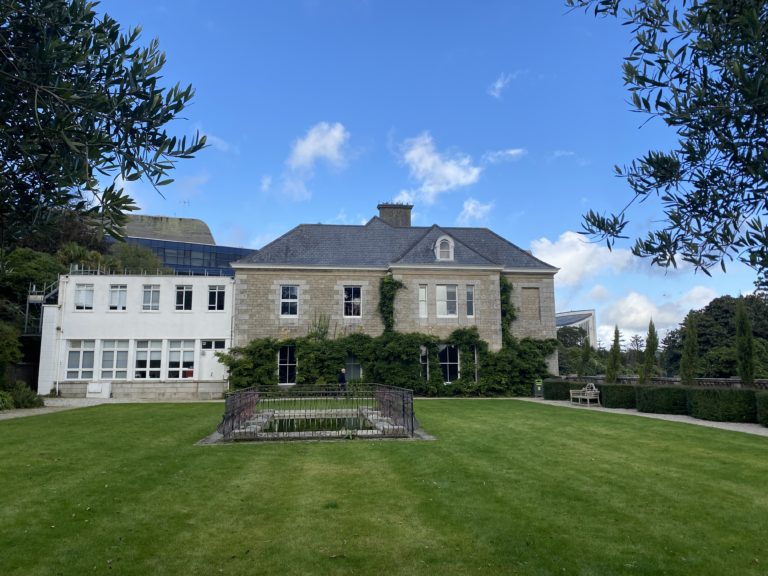 A bit of history
Formally known as Tremough campus, the site dates back as 1309 when Nicolas de Tremoghe is recorded as being a chief parishioner in the ‘Chapelry of St. Laudius near Penren’. It is thought that the name Tremough is derived from the Cornish word ‘Tre’ which means ‘house’ and ‘moch’ which means ‘pigs’. West Street in Penryn – which previously led directly to Tremough – used to be called Pig Street, so it’s a good guess that the Tremough family may well have started off as pig farmers.

Fortunes changed for the site in 1703 when a successful local merchant, John Worth, bought the estate and built the house and later introduced a small deer park and avenue of lime trees. After Worth’s ownership the site passed through various families who each left their mark by establishing different areas of the grounds such as the Italian gardens and the impressive collection of Rhododendrons. The campus was bought by the Combined Universities in Cornwall group in 1999, and since then the estate has been developed into the Penryn Campus you see today.

The gardens
For non-students, the gardens are open for the public to enjoy. In fact they’re award winning, including being recognised by the international Green Flag award scheme as one of the very best in the world! The gardens and wider grounds blend historic sub-tropical planting with newly created landscapes to create visually stunning gardens that are a haven for a diverse range of plant and animal species. Visitors can take in the walled garden, herbaceous beds, sub-tropical planting, fruit producing orchard, Italian garden and terraces, the 18th Century lime avenue, parkland, the old drive with pinetum native woodlands and the historic rare Rhododendrons, cultivated on the site in the Victorian era. Ideal for de-stressing, ideas generating and playing.

Click here for a downloadable map of the campus! 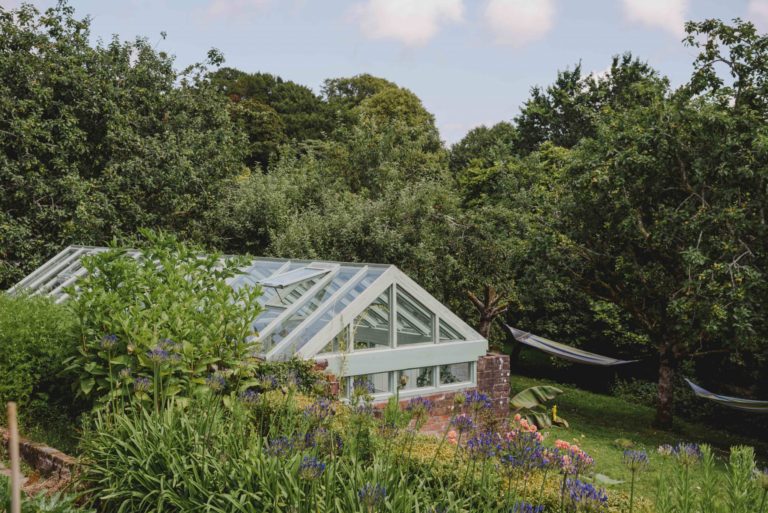 Trewena Cottages are located perfectly for parents and friends visiting students at the Penryn campus of Falmouth and Exeter University. Just minutes up the road in Mabe the campus is just a short trip away. What’s more, our cottages have washing machines so parents, your kids will be pleased that you’ll have the opportunity to do their laundry for them!!!,  You can choose from ‘Little Avalon’ our 1850s labourers cottage, or ‘The Pigsty’ our converted barn.